Richest families in Kenya and their net worth

How can we describe a rich family?

A family qualifies to be rich when it has acquired enough wealth to comfortably support a lavish lifestyle for the next 6 generations or so. This means that the descendants of a rich family do not have to work to earn a living. They live off the fortune accumulated by their forefathers.

Besides, these descendants never get to know the value of hard work since money is not an issue. Such families are countable in Kenya.

In this article, Newspro will take you through the list of top 10 richest (most opulent) families in Kenya 2020/2021 and their net worth

The Moi family remains an icon and the richest family not only in Kenya but also in West and Central Africa. 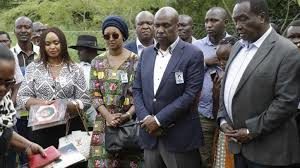 The Moi family’s net worth in 2o20/ 2021 is approximately $3.5 billion. The family has invested in many industries ranging from resorts to the banking industry across the globe.

The Moi family has also invested in the land sector since it is the second-largest landowner in Kenya after the Kenyatta family.

With all the diverse investments attributed to the Moi Family, it is the most opulent family in Kenya.

2. The Kenyatta family: net worth $3 billion 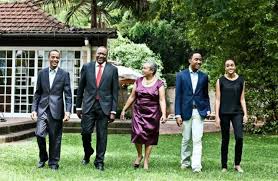 With a net worth of approximately $ 3 billion, the Kenyatta family is the second- richest family in Kenya. This is the family of Kenya’s first President and Prime Minister Mzee Jomo Kenyatta.

The Kenyatta family has also invested abroad in countries such as the United States of America, Germany and France. 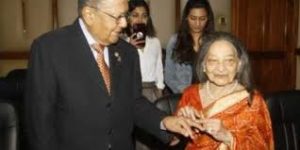 Popular for its philanthropy, the Manu Chandaria has bagged numerous trophies besides reaping a fortune of a lifetime making it the third richest family in Kenya 2020/2021.

The family’s wealth can be traced back to a small store investment in the 19th century (1916) which exploded into the current day Comicraft Company- a billion-dollar aluminum ware production company.

The Manu Chandaria wealth has grown over the years with the company offering employment to over 45, 000 people in four continents.

In the spirit of giving back to society, the Manu Chandaria launched the Chandaria Foundation.

In 2003, Manu Chandaria was awarded the Order of the British Empire (OBE) by Queen Elizabeth II. In December 2003, he received the Elder of the BurningSpear by Kenya’s former President Mwai Kibaki.

The Manu Chandaria family’s net worth currently stands at $2.8 billion making it the third richest family in Kenya after the Moi and Kenyatta families. 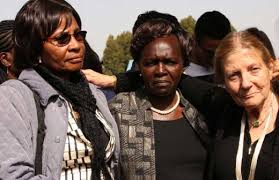 Nicholas Biwott family’s net worth is approximately $2.3 million making it one of the richest families in Kenya. The family’s riches can be attributed to Nicholas Biwott, the patriarch, a dedicated and hardworking entrepreneur.

The Biwott family has heavily invested in the real estate, entrepreneurship, tourism, and mining industries. Besides, the Nicholas Biwott family has got a humongous ranch in Australia and the largest hotels in Israel.

The family also owns the Yaya Centre and Livia Limited. 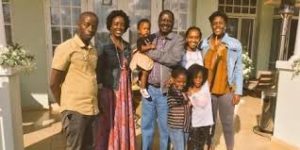 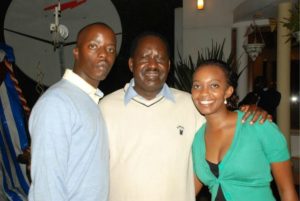 The Raila Odinga family’s net worth is approximately $2.3 billion making it one of the richest (most opulent) families in Kenya.

The family has been able to widely invest in the real estate and tourism industries.

Besides this, the Raila Odinga family owns big companies such as the Pan African Petroleum Industrial Services Limited and the East Africa Spectre Limited. 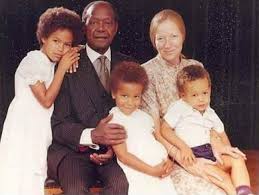 With a net worth of $1.8 billion, the Charles Njonjo family has maintained a good run in the list of top 10 richest families in Kenya. 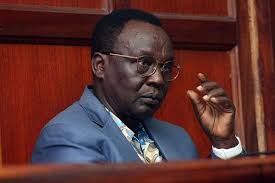 With the above mentioned key investments, the Joshua Kulei family is among the richest/  most opulent families in Kenya. 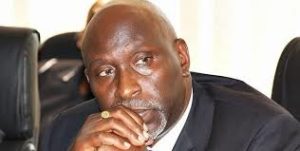 Representing Gusii land, the Nyachae family is also one of the richest families in Kenya.

The Simeon Nyachae family’s worth stands at $ 1.3 billion.

The family has heavily invested in Agriculture, Banking, transport and insurance industries.

Besides, the Nyachae family owns the largest ranch in Australia. 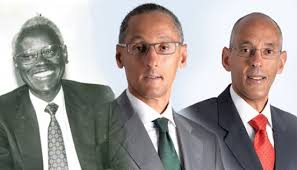 With a net worth of $1.2 billion, the Philip Ndegwa family remains one of the richest families in Kenya.

This particular family has heavily invested in the Agriculture, industry, banking and transport sectors hence maintaining a good run in the list of top 10 most opulent families in Kenya. 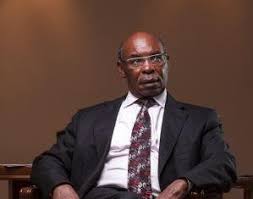 With its major investments being in the telecommunication sector in Kenya, the S.K. Macharia family’s net worth is approximated to be $1.15 billion.

Other investments of the S.K. Macharia family include transport, banking and real estate.

We have also tackled:

HOW WELL DO YOU KNOW MAAI- MAHIU GIRLS SECONDARY SCHOOL? GET…

TVET Institutions to hire 1, 000 Trainers by Next Week, Here…