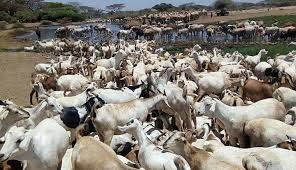 Stay tuned for the live release of the 2022 general elections results for Isiolo County. Below is a full list of constituencies in Isiolo County, Registered Voters, Current MPs and Wards

As per the 2019 Census, the population of Isiolo County was two hundred and sixty two thousand and two (268,002) and an annual growth of 1.45%. In the 2017 General Elections, Isiolo County had a total number of seventy five thousand three hundred and thirty five (75,355) registered voters.

Isiolo County is divided into two (2) constituencies and nine (9) electoral wards. Below is a list of all the consituencies in Isiolo County, Wards in each ward and the current Member of Parliament;

TSC List of Names of 4,035 Teachers Forwarded To TSC For…