Jose Chameleon, Diamond Plutnumz and Akothee take the lead in the list of top 10 richest (most opulent) musicians in East Africa 2020-2022

Jose Chameleon, Diamond Plutnumz and Akothee take the lead in the list of top 10 richest (most opulent) musicians in East Africa 2020-2022

East Africa is a hub of great talents ranging from sports to the music industry. East Africa has got many musicians performing and competing for the same audience in various genres especially in bongo flavor.

The persistence, passion and devotion of some of the musicians in East Africa have made them stand out. Besides graduating into household names, these musicians have been able to reap big and smile to the banks. 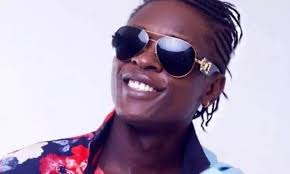 With a net worth of $6 million, Jose Chameleon tops the list of top 10 richest/ most opulent musicians in East Africa 2020.

Jose Chameleon mainly focuses on reggae as a genre. Jose enjoys being the “golden boy” of East Africa who has melted the hearts of many.

Jose Chameleon’s real name is Joseph Mayanja. He is popularly known for his hit song dubbed “Shida za Dunia” which led to his breakthrough. 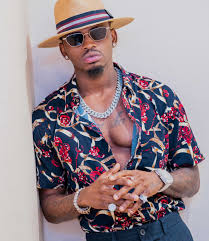 Diamond Plutnumz’s net worth currently stands at over $5 million. This qualifies him to be ranked among the richest musicians in East Africa.

Diamond’s real name is Naseeb Chibu Dangote. The 30-year-old bongo flavor artist hails from Tanzania and has made quite a fortune courtesy of music which has seen him rise to the rank of CEO at WCB Wasafi.

Diamond Plutnumz is the current ambassador of Pepsi Tanzania and other leading brands.

His major Achille’s heel is the controversial love triangles that Diamond he is always entangled in ranging from Zari Hassan Jacqueline Wolper, Wema Sepetu to Hamisa Mobeto.

She is the first Kenyan musician to collaborate with the famous Tanzanian star, Diamond Platnumz.

Akothee has been able to crawl up the social ladder by making lemonade out of the lemon that life offers her.

She is currently the proud owner of an assortment of businesses including Safaris and Morning Star Diani.]

Akothee is a typical exemplar of career women in Kenya who juggle career and family. One of her children for instance going by the name Rue Baby is an upcoming brainy independent youth with promising deals. 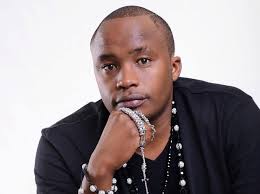 Jaguar’s fortunes can be traced back to “ Kigeugeu”  his hit song which brought him into the limelight.

Jaguar was part of Mandugu Record Label in 2004. He later joined Kigeugeu, a move that paved the way for his breakthrough. 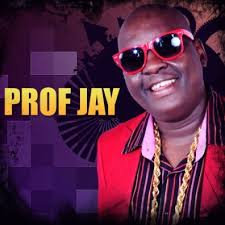 His real name is Joseph Haule, the Tanzanian musician and politician Professor Jay has been in the music industry for approximately 30 years.

Professor Jay’s net worth is approximated to be $ 3.7 million making him one of the richest musicians in East Africa. 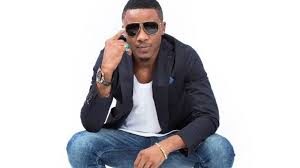 Ali Kiba got into the music scene in 2004, after completing his high school education. He prides in working with a lead brand, Coke Studio Africa.

Ali Kiba’s real name is Ali Saleh Kiba. He is a singer-songwriter and footballer.

Ali Kiba’s net worth is estimated to be $3.45 million making him one of the richest musicians in East Africa.

Sauti Sol is the best boy band in Africa at the moment. The group’s unique way of presenting modern African music has seen it grow and glow within a short time.

His real name is Robert Kyagulanyi Ssentamu, Bobi Wine is ranked among the top 10 richest musicians in East Africa.

Bobi Wine is known for his immeasurable courage and confidence in fighting for the rights of Ugandan people. 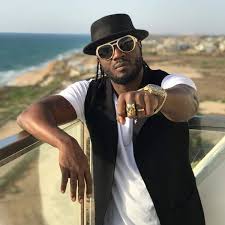 For over 22 years now, Bebe Cool has dotted the music scene with one hit song after the other. His main genre being reggae, Bebe Cool’s net worth is approximated to be $2.8 million.

Bebe Cool’s real name is Musa Ssali. He is a proud owner of a record label known as Gagamel Music Label. 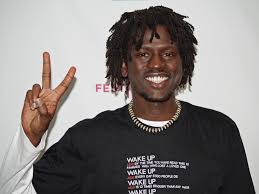 Born in 1980, the 40-year-old musician Emmanuel Jal’s net worth is approximated to be $2.2 making him cross over to the list of top 10 richest musicians in East Africa.

Despite his country being laden with political unrest, Emmanuel Jal has fought against all the odds making it to the top 10 richest musicians in East Africa.

His real name is Jal Jok.

PRESIDENT UHURU KENYATTA JOINS KENYANS IN CELEBRATING ONE OF…

(Nairobi) TSC List of County and Regional Directors Per…