Top 10 famous Legends and Luminaries who never existed (in pictures)

10 well-known but fictional personalities, this list will surprise you!

10 well-known but fictional personalities, this list will surprise you! 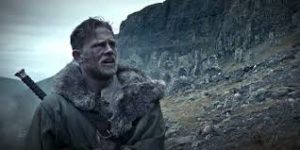 If you have not had the opportunity to read the Legend of King Arthur, you must have probably watched movies like “Monty Python,” “King Arthur” and “The Holy Grail” and so on.

To make the long story short, King Arthur is a household name all over the world. The above-mentioned movies narrate the story of King Arthur, a British King, who was allegedly raised by prostitutes. When he became of age, he claimed his sword from the Lady of the Lake and found the Cup of Christ.

Much as the above information may seem interesting and realistic, there are no historical facts or evidence to support the existence of King Arthur in real life.

According to the synoptic Gospels, Mary Magdalene is alleged to have witnessed the crucifixion, burial and resurrection of Jesus Christ but many sources claim that there is no justification of her actual existence. 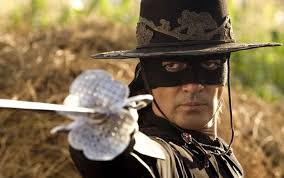 If you may have completely believed in the existence of this masked man who left a “Z” mark on bad guys, then I am so sorry I will have to disappoint you.

The truth is that there is no guy dubbed Don Diego de la Vega in history. Zorro is a creation of Johnston McCulley in 1919. 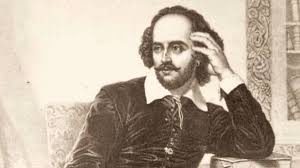 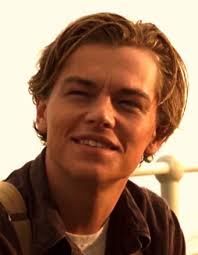 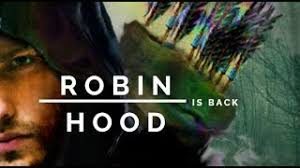 Many people’s hearts have been smitten by Robin Hood, the noble, sanctified thief who stole from the rich and gave to the poor.

He stole the hearts of many, including yours and mine besides teaching us that it is very possible to change your position in life.

Unfortunately, amazing as he is, Robin Hood is a product of the powerful nature of human imagination. 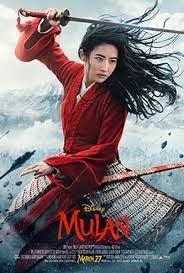 Are you a fan of the Disney Movie? If you are, then you must have interacted with a lovely character named Mulan. Mulan is a Chinese warrior princess who disguised herself by dressing as a man to fight in combats. This led many to believe that she existed.

If you did believe in her existence, then Disney was on point in as far as characterization is concerned. 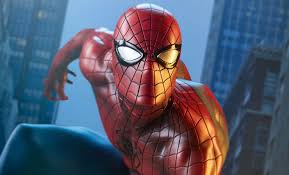 Hailed and feared by many, the amazing spider man has featured in numerous movies making many people believe that Spiderman is real.

Spiderman first appeared in a movie dubbed “Amazing Fantasy” in August 1962. Since then, he has featured in American comic books published by Marvel Comics, television shows, movies and video game adaptations.

Interestingly as he may seem, the name Spiderman cannot be linked to actual historical figures in real-life situations. 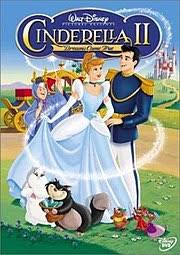 Do you recall the princess with the glass sandal and the romantic Price who fell head over heels in love with her?

Well, that is the Cinderella whom you wished could have been real but once more, Disney Movie has hit you below the belt.

Cinderella is a fictional character who does not exist beyond your screen. 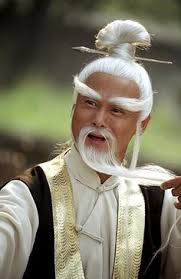 Is Kungfu your daily bread and you cannot stop cursing the day that your mother gave you another name other than Bak Mei?

I am so sorry my dear since you will be greatly disappointed finding out that Bak Mei is not real. Yes, believe it or not, he is a fictionalized character in Hong Kong Martial films such as “Executioners from Shaolin (1977) and “Clan of the White Lotus 1980).

(Kenya) Coronavirus Defiance? Shock as angry residents of Langas, Eldoret took to the streets to protest against the coronavirus curfew on Sunday, March 29, 2020