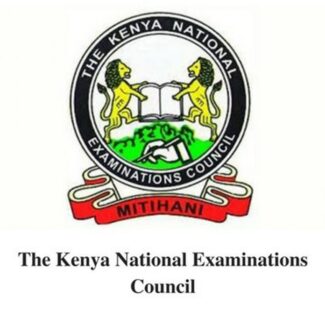 The latest news on KCSE 2021-2022 Results Grading System indicate that there are a few changes in the usual Knec grading system for all the subjects.

Although Education can be defined as the total process of developing human abilities and behavior, the ultimate test and assessment of a learner’s overall performance lies with the official Knec grading system which is revised and altered from time to time depending on learner’s performance in KCSE exams.

In Kenya education is served in levels currently; at primary school via secondary school and later to the higher institutions of learning and in all the levels, examinations mark the level of intelligence among learners.

This year we are expecting the KCSE examinations as from March to early April and we expect the grading system to remain the same like that of 2021 where only seven subjects are graded based on twelve-point criteria as shown below;

Currently, KCSE results are determined by a 12-point grade system. This grade will determine the kind of tertiary institution that a student can join. Here is a breakdown of the current KCSE grading system.

Although a student may sit for the national examinations, KNEC may not award the student a mean grade for several reasons. This can happen if a student does not meet the set requirements for getting a certificate.

In this case, a candidate will have a grade of:

How the grading system works

KNEC grades candidates who sit for 7 or more KCSE subjects during the national examinations. The examinations body puts all subjects into five groups. These groups include:

A student can choose the seventh subject from Group II or Groups III, IV or V. To get a mean grade based on the KCSE grading system 2018, KNEC averages a student’s score in all the seven (7) subjects.

The table below shows grades and marks and their corresponding points based on the current KCSE grading system. 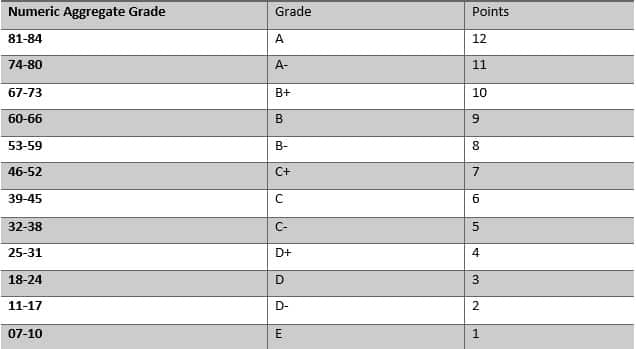 We also expect no difference in the minimum direct university entry grade thus it is likely to remain a C+ (plus) of forty six points across all genders.

Incase of any changes that may arise after the papers have been done, we will automatically update you in time.