A country’s Gross Domestic Product is a key factor in determining how rich or poor it is.

The saddest part of it all is the fact that most poor countries are found in Africa.

The key bottlenecks in the countries’ economic development are political unrest and civil wars except for the Gambia which is still poor despite enjoying a serene and stable political environment. 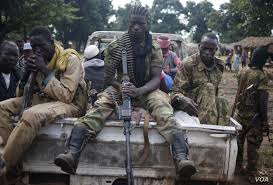 The Gross Domestic Product, GDP OF THE Central African Republic stood at approximately $ 3.1 Billion in 2017.

Its Gross National Income per capita is $ 663. This is a rare case since only a few countries in the world have a GNI per capita that is below $1000.

Despite the Central African Republic has a lot of resources including gold and diamond at its disposal, political instability, coups, and corruption have greatly contributed to the slow economic growth.

The majority of its citizens reside in the remotest parts of the Central African Republic with 90% of those living in urban areas residing in slums. 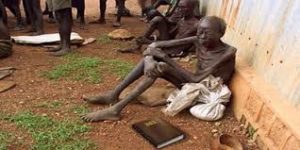 Niger is also one of the poorest countries in the world (2020.)

Niger’s GDP is $19.9 billion despite its population being 21.5 million.

Most of Niger’s citizens live in rural areas.

The Key impediments to Niger’s economic development are corruption and political instability. 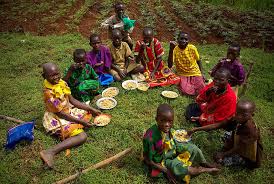 Burundi’s GNP stands at $7.3 million with over 87% of the population living in rural areas. After independence, civil wars between the Hutu and Tutsi led to mass deaths and political unrest that have prevented Burundi from achieving its economic development dreams.

The most shocking fact is that only 10 % of Burundi’s population has got access to electricity.

Besides, Burundi has got very high mortality rates. 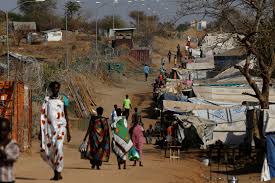 The latest GDP of the Democratic Republic of Congo (DRC) is $ 65.7 billion.

Despite being blessed with gold, copper and diamond; DRC is still lagging behind in terms of economic development due to wars and political unrest.

The majority of the population lives in rural areas and they have opted for Agriculture as the primary means of fending for themselves. 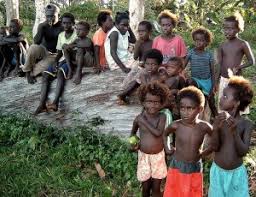 The country experienced several civil unrests since the 1990s and wars with other neighboring island nations. 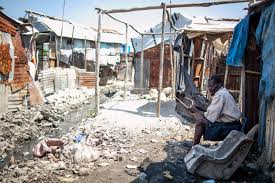 Located in the Caribbean Island of Hispaniola, Haiti is one of the poorest nations in the world owing to the several unfavorable factors surrounding it.

One of its key challenges is the long-overdue colonial rule given that Haiti was left at the mercy of colonial masters due to the huge unsettled debt they owed them.

This has led to political unrest.

Haiti majorly relies on farming to fend for over 11.1 million people. 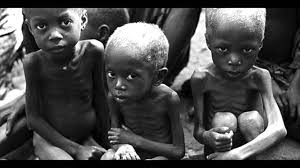 With a GDP of $20.4 billion and a population of 18.6 million, Malawi qualifies to be listed in the list of top 10 poorest countries in the world.

Malawi has been greatly affected by the HIV/AIDS pandemic leaving many children as orphans. 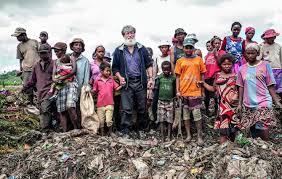 Madagascar is an island nation with a GDP of 36.2 million and a population of 25.6 million. Its GDP is still low since after attaining independence in 1960, Madagascar has gone through political unrest and coups.

The country depends on Agriculture and tourism as a means of eking an income. 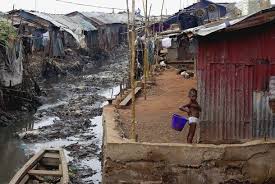 With a GDP of $3.2 million and a population of 2.1 million, Gambia is still performing poorly despite enjoying a serene and stable political environment.

Gambia’s GNI per capita is $1471 and heavily depends on agriculture. 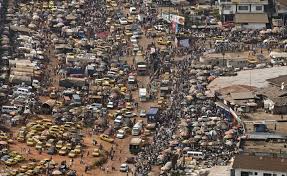 Liberia’s GDP is $ 5.5 billion. The country’s population is 4.7 million. Civil wars and coups have seen to it that Liberia does not develop economically. Besides, corruption is the order of the day in Liberia.

Many Liberians are yet to enjoy the benefits of electricity and a balanced diet to prevent cases of malnourishment.

THIS IS WHY AMERICAN WOMEN LONG TO MIGRATE TO KENYA

TSC TPD News Today; Why Government Will not Pay the Ksh…

NATIONAL SCHOOLS FOR GIRLS IN KENYA