Levels of digital literacy,ability to think creatively and critically and the development of interpersonal skills are some of the factors used to rank countries' education systems.

The world economic forum did a survey of the education systems of 140 countries globally, 38 of which were African countries. The ranking was done based on skill development specifically looking at skills of the workforce, quality and quantity of education of each country.

The assessment considered the following crucial factors: Digital literacy, the ability to think critically and creatively and the development of interpersonal skills among the learners.

Note that the ranking was on a scale of 0-100. The top ten countries are:

This is a small country with a population of 95,000 people

It ranks the best in Africa with 69.3 pointS according to the World Economic Forum.

It is the first and only country in Africa where ‘education for all’ goal by the UNESCO has been realized. According to UNESCO 2016, Seychelles’ government dedicates about 11.72% of the total expenditure on education.

Education is compulsory up to age 16 and free through secondary school up to age 18.

This is the second-best country in Africa with 61.4 points

It is ranked at 71st on global education systems

It is at rank 49th on school life expectancy and 51st on pupil-teacher ratio.

Since independence in 1956 the government has been committed to providing relevant education to her citizens that matches the ever-changing global needs and trends. 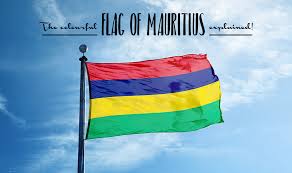 This is the 3rd  best country in Africa with 61 points

It ranks at 74th position on the global education systems

The government of Mauritius made education free from pre-primary all through to tertiary levels from July 2005.

It is also prudent to note that the Mauritian students rank top in the world for the Cambridge international O level and international A and As level examinations. 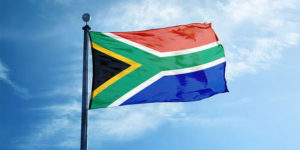 South Africa is the 4th best country in Africa with 58.4 points

It ranks at position 84th in the global education systems.

The government uses 18% of the total expenditure on education. It has prioritized education. It is no wonder that the South African universities are the best in Africa and compete favorably on the global stage.

The literacy levels stand at 94% 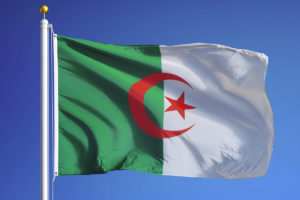 With a population of 41.3 million the country’s literacy levels are at 75% 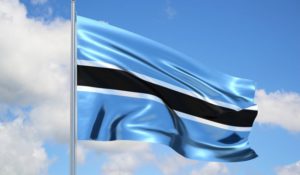 6th in Africa with 56 points

Ranks at 92nd on global education systems and at 76thposition on the mean years of schooling.

With a population of 2.3 million, the literacy levels stand at 88% 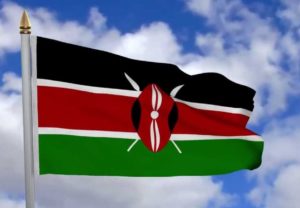 Kenya is an East African country with a population of 49.7 million.

It ranks at position 7 in Africa with 55.4 points.

It is also ranked at position 95 on the global education systems and at 21st globally on the ease of finding skilled employees.

It stands at position 43 on digital skills.

Education is compulsory from age 6-17(12years)

The government commits 17.58% of the total expenditure on education 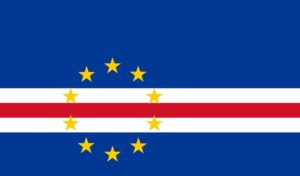 At position 8 in Africa with 53.3% and 98th on global education systems.

It ranks at 53rd on critical and creative thinking in teaching and 71st  on ease in finding skilled employees globally.

Education between ages 6-14 is compulsory 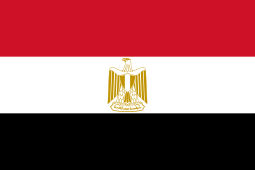 9th best in Africa with 52.8 points and 99thon the global education systems.

Education is mandatory for ages 6-17.

According to UNESCO 2017, the literacy levels stood at 71% 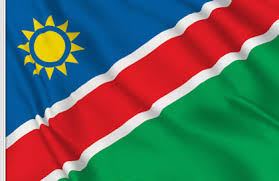 Education is mandatory for ages 6-16.

TSC: Fate of Teachers Who Had Already Paid For December  TSC…

(UASIN GISHU COUNTY) A FULL LIST OF THE 2019 ONLINE WEALTH…