Fiction and Literature: A complete list of 10 cities, towns and villages that cannot be traced in history

By News Pro Team On Mar 29, 2020
Zion: Fiction and Literature: A complete list of 10 cities, towns and villages that cannot be traced in history
0
Share

Fiction and Literature: A complete list of 10 cities, towns and villages that cannot be traced in history 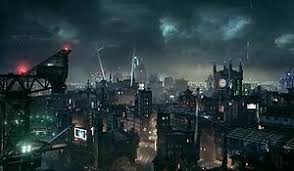 With its debut being traced to Batman (Winter, 1940), Gotham City is a fictional American city.

It first served as the home of Batman and the physical setting of Batman comics and other adaptations.

It is depicted as a dark, crime laden locale which has been described by Frank Miller, an author as New York City at night.

So if you thought that Gotham City did exist, you are mistaken just as I am.

Metropolis: the home of Superman 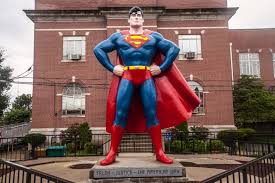 Metropolis has never been real! It is just a fictional city that was first featured in “Action Comics” and has since served as the home of Superman and the main setting for all his comics and other adaptations.

Riverdale: presented as a suburban town with parks, shopping malls and restaurants 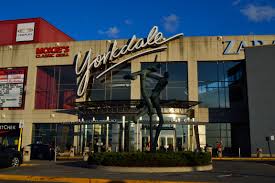 Sweet and realistic as the name sounds, Riverdale has never existed. So if you are looking forward to the day you will set your eyes on this suburban town with parks, shopping malls and restaurants; then I am afraid you will have to wait till Jesus comes back because it can never happen. Riverdale is a fictional city mainly featured in the Archie Comics whose exact location has never been traced. 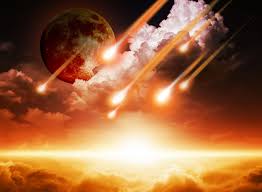 This is a famous name, right? Well the truth of the matter is, there is no city going by the name Zion in this world. Zion City is a product of human imagination which first appeared in “The Matrix” films.

In the film, Zion is the last human city standing on Planet Earth after a cataclysmic nuclear war between humans and machines resulting in artificial life forms dominating the world.

In fiction, Springfield is a mid-sized town acting as the setting for American animated sitcom dubbed “The Simpsons.”

It acts as a hub in which characters can explore issues faced by modern society but in the world of Geography and map work, there is no such town as Springfield.

South Park Colorado: home to popular characters ranging from students to elementary school staff. A bland and serene place to live in. 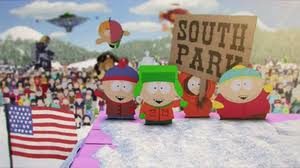 Castle Rock: a typical small town in New England with the darkest secrets that the world has ever known 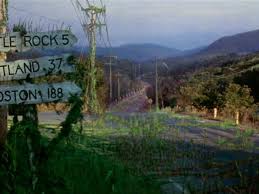 Being part of Stephen King’s fiction, Castle rock appears realistic especially having served as the setting for many of his literary works including the novel, novellas and short stories.

However, it is greatly disappointing to find out that there is no place called Castle Rock.

Top 10 famous Legends and Luminaries who never existed (in pictures)