The richest (most opulent) footballer in Kenya (2020/2021) is Dennis Oliech whose monthly salary is estimated to be Kshs 31 million. 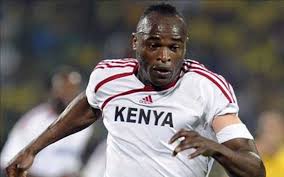 At the peak of our top 5 richest footballers in Kenya, today is Dennis Oliech. This football veteran’s monthly salary is approximately Kshs 5 million.

Born in 1985 in Mathare, Nairobi Kenya, Dennis Oliech is popular for his striker skills which have seen him rise the social ranks.

His elder brother Nixon Oywanda is the coach of Dagoretti Santos.

He has a son with his girlfriend.

Worth noting is his posh car and expansive house. 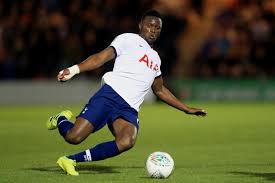 In the second position of Kenya’s richest footballers comes Victor Wanyama. His monthly salary is estimated to be Kshs 30 million.

His defense skills have earned Wanyama a fortune propelling him to dine with the whos and whos in the world. 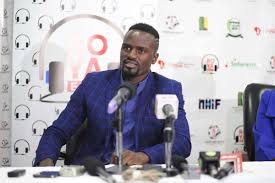 With a monthly salary of Kshs 14 million, McDonald Mariga is the third richest Kenyan footballer in 2020/2021.

He was the first Kenyan footballer to ever play in the UEFA championships League for Internazionale in 2010.

Mariga’s father, Noah wanyama was a left-winger who played for AFC Leopards and the Kenya National Team. It is no wonder his two sons Victor Wanyama and Mariga have thrived in the football sector.

In 2019, Victor Wanyama made a debut in politics after being nominated by the Jubilee party to contest for the Kibra Constituency’s  Member of Parliament position. 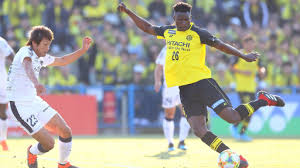 His current monthly salary is estimated to be Kshs 15 million. 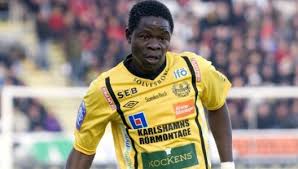 With his monthly salary estimated to be Kshs 7 million, Patrick Osiako is the 5th richest footballer in Kenya 2020.

Born in November 1986 in Mombasa, Kenya, the defensive midfielder has lived and enjoyed the benefits of having two right feet.

Big Up Governor Joho: Mombasa County Governor Ali Hassan Joho hailed by Netizens in Kenya for taking the frontline in the battle against COVID-19

MoE Announces Half Term Break Due to Increased Fire…