List of top 10 richest (most Opulent) media personalities in Kenya 2020/2021, their net worth, age and achievements. Jeff Koinange, Julie Gichuru and Maina Kageni among them.

List of top 10 richest (most Opulent) media personalities in Kenya 2020/2021, their net worth, age and achievements. Jeff Koinange, Julie Gichuru and Maina Kageni among them.

It encompasses print, radio, television and the internet.

Following the growth of Kenya’s media industry, we have witnessed personalities who have made it and reaped big making it to the list of top 10 richest media personalities in Kenya 2020/2021.

Below is a full list of Kenya’s top 10 richest media personalities in Kenya, 2020

1. Julie Gichuru: the owner of Arimis Media, an independent Director of M-Cheza Betting Company and Director of Acumen Communications 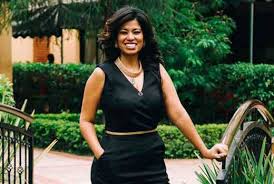 With a monthly salary of approximately 1.5 million, the 46-year-old Kenyan media personality Julie Gichuru definitely deserves the crown of “Woman without limits.”

Julie Gichuru has been the face of the Kenyan media industry hosting TV shows on a wide range of topics including controversial ones. Besides, she serves as a moderator of a political talk show in Kenya.

2. Jeff Koinange: host of the famous Jeff Koinange Live currently being aired by Citizen TV and the Breakfast Show at Hot 96 radio in Kenya. 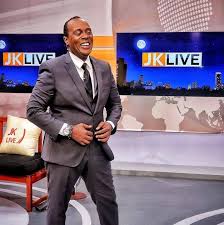 With a net worth of approximately Kshs 70 million and a monthly pay of Kshs 2.5 million, Jeff Koinange is definitely one of the richest and well-paid media personalities in Kenya 2020.

Jeff Koinange is 54 years old. He once worked at CNN and now enjoys a huge following in Kenya. 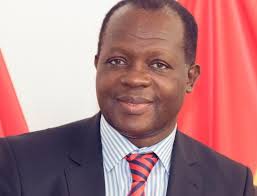 At the age of 60, Raphael Tuju’s net worth is estimated to be over Kshs 100 million.

Although the idea of Tuju once Working as a journalist may seem alien to you, the politician once did work as a TV producer and journalist before joining politics.

4. Janet Mbugua: host of the Here and Now Show on NTV 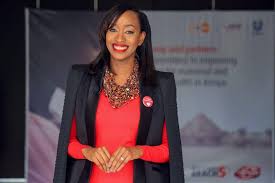 Janet Mbugua was the darling of many Kenyans before quitting TV in 2017 to chat a different path.

One of her greatest achievements is involvement in humanitarian campaigns that rekindled the hope of many.

She later made a comeback on TV and currently hosts the Here and Now Show on NTV. 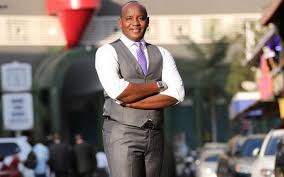 The award-winning journalist Linus Kaikai’s monthly pay stands at Kshs 1.2 million. He is the current Director of Strategy and Innovation of Citizen TV.

Linus Kaikai is also the chair of the Kenya Editors Guild (KEG).

6. Larry Madowo: remembered for his famous TV show “The Trend”

He is remembered for his famous TV show “The Trend” which was being aired on NTV before he resigned and took up a more lucrative job at BBC Africa as a Business editor. 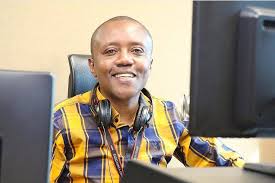 He is a co-host of Daniel Ndambuki AKA Churchill and together they are referred to as “Maina and King’ang’ i.”

The Breakfast show is one of the most popular in Kenya.

Maina Kageni won the SOMA 2017 awards as the best talk show of the year.

In one month, Maina Kageni earns up to Kshs 1.8 million.

8. Betty Mutei Kyalo: won the SOMA 2017 Awards as the Media Personality of the Year 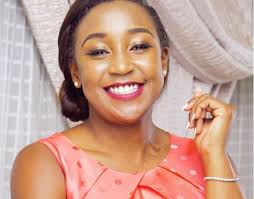 Betty Kyalo won the SOMA 2017 Awards as the Media Personality of the Year.

She was then working as a TV news anchor at Standard Media Group during the Friday Briefing at KTN before she resigned. 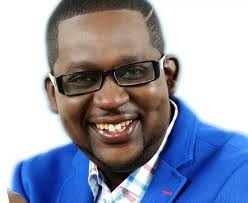 Churchill is the richest comedian in Kenya. Ndambuki is the owner of the famous Churchill Show currently being aired by NTV on Sundays. Churchill also hosts the Breakfast show on Classic 105 alongside Maina Kageni.

Churchill earns up to Kshs 1.3 million from Capital Group Limited. This amount excludes incomes from his Churchill Comedy Show and other investments. So how can Churchill miss out on the top 10 richest media personalities in Kenya?

10. Caroline Mutoko: queen of the radio 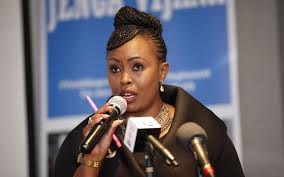 Caroline Mutoko has been in the Kenyan media industry for close to 20 years. She is popularly referred to as the “queen of the radio.” She is the Group Managing Director at Radio Africa. Caroline Mutoko currently earns up to Kshs 2 million per month.

Facts about TSC TPD Refresher Courses for Teachers; Get…