DID YOU KNOW WHY THE NEW CASES OF HIV INFECTIONS ARE HIGHEST AMONG AFRICAN TEENAGE GIRLS?

WHY PARENTS SHOULD BE WORRIED.

Sex education
The importance of sex education among teenagers cannot be overemphasized. As they say, information is power. Our adolescents, teens and youths, in general, need to be taken through proper guided sex education. They must know what sexual relations are and the consequences of such relations. Sex myths must be burst if this generation is going to be saved. The media around these special group of the population is misleading in terms of the content it airs! Explicit images and highly sexualised content in music videos and movies are common. Social media has further exacerbated the situation. It is not a surprise to find short clips of pornography doing rounds on facebook pages and Wasup groups. With all these gross content feeding the minds of the teenagers a lot of mentorship and constant education on what is right is a must! It is not surprising therefore that most of these teens will dangerously explore and experiment with what they interact with daily leading to disastrous effects in their lives. 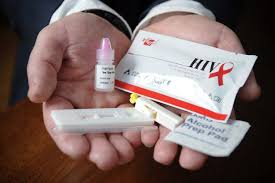 It is, therefore, a none brainer that as much as the world has made great strides in fighting and mitigating the effects of the HIV and AIDS scourge in the last couple of decades, there is still cause to worry because according to the director Natalie Kaneme of the United Nations Population Fund, there are rising new infections among teenage girls in Africa. It is not lost to the world that Africa has the most youthful population and this is pausing a threat to the fight against HIV and AIDS. This observation was made in a press conference held in Tokyo international conference on African development in Yokohama-Japan. According to the UNICEF report 2018, it was revealed that the HIV prevalence rate is highest amongst the teenagers. That about 30 teenagers aged between 15 and 19 contract the deadly disease each hour all over the world. Further observation reveals that of these new infections two-thirds are recorded in girls. 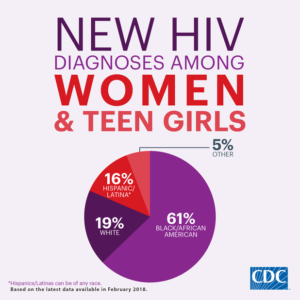 It was further noted that the leading killer of teenage girls is pregnancy-related complications. Many teenage girls who got pregnant tried to seek abortion services from backstreet unqualified practitioners who endanger their lives. Complications arise that more often lead to premature deaths.
Mr Yattani-the cabinet secretary treasury said that the universal health coverage was one of the country’s key pillars, which would facilitate them in eliminating and establishing a legacy of prosperity.

KCSE CHEMISTRY PRACTICALS SET FOR TODAY, THIS IS HOW MOST SCHOOLS PLAN TO CHEAT